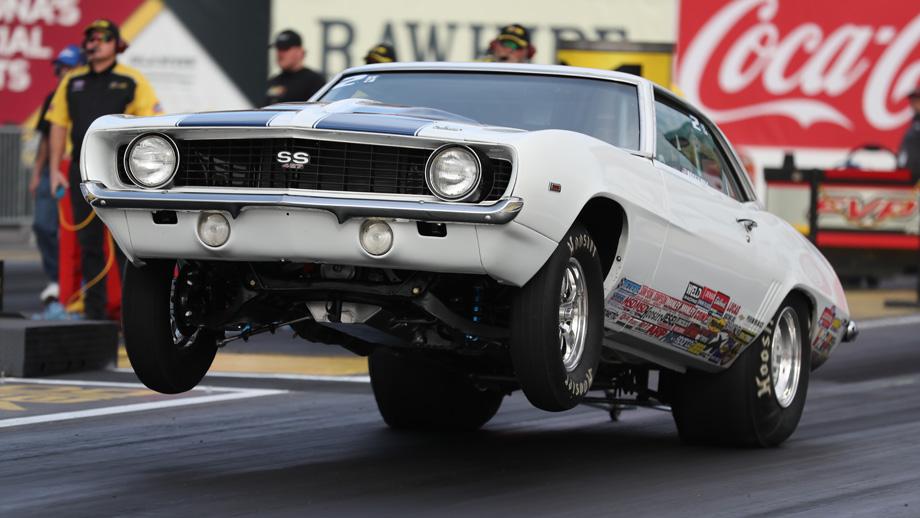 One could hardly blame Kyle Rizzoli if he had told you his off-season was miserable. After all, how many racers wouldn’t harbor some unpleasant feelings if they’d had a chance to win a world championship and came up just a few points short. Rizzoli did just that last year when he went into the final weekend of the season with a chance to win the Super Stock title but ultimately finished second to Vic Penrod by just 22 points. Adding insult to injury, Rizzoli also went to the Stock final in Pomona, and lost that battle as well. Turing on a few win lights can cure a lot of ills, and Rizzoli found that out first hand when he drove to his ninth-career win at the NHRA Arizona Nationals.

Given his resumé, Rizzoli would figure to be a favorite in just about any final round match-up, but the Las Vegas oddsmakers would likely have tabbed him as the underdog against his Phoenix opponent, Justin Lamb. In addition to his five world championships, Lamb is almost unstoppable in national event finals, where he’s won 25 times in 37 attempts heading into the Arizona Nationals. Lamb was also riding a hot streak of his own following a win two weeks ago in Pomona. None of that mattered to Rizzoli who got the job done with an almost perfect run, combining a .001 light and a 9.479 on his 9.47 dial for the win I his vintage SS/CA ’69 Camaro, which is owned by former Top Alcohol Dragster champ and current Pro Mod racer Jim Whiteley. Not surprisingly, Lamb was also solid, matching his dial with an 8.872 on his 8.87 prediction.

“Justin is one of the best obviously just look at his record,” Rizzoli told the Phoenix crowd moments after the win. I was .005 in the semifinals and just left it alone. I said we’re going for it. I also want to give a shout out to all these great fans. I love racing here in Phoenix. It is fun pulling up every time in staging lanes. I get so many compliments on this car, I’m lucky to drive it for Mr. Whiteley and J&A Services. I also want to mention my good, buddy Ryan Herem. He had a pretty nasty crash [Saturday] night. He’s a little banged up but he’s going to be good. This one is for him.”

Rizzoli wasn’t just sharp in Sunday’s late rounds; he also had his act together earlier in the weekend including the first round where he produced another great .005 light in his win against Tom Nolan. Rizzoli appeared to be in trouble in the quarterfinals when he trailed Lindy Lindholm off the starting line, .002 to a .048, but his consistent car saved the day with a 9.456 on his 9.45 dial after Lindholm broke out by a thousandth. A semifinal win over Phoenix Stock champ Brad Burton set the stage for Rizzoli’s final round bout against Lamb. 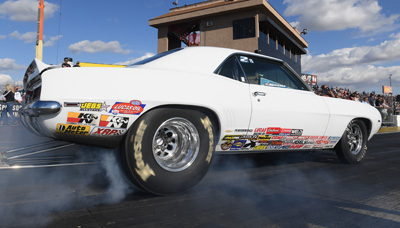 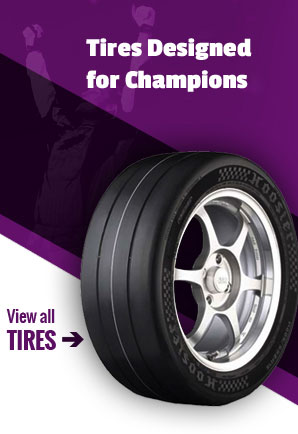 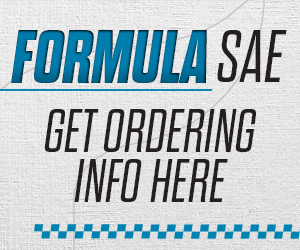